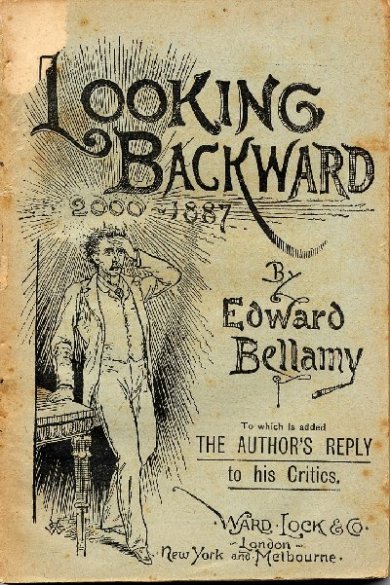 I have sought to ensure that the color of the sky in your world is as bright and blue and promising as the startling blue of your eyes. I certainly want you to have all of the skills to fend off the adversity that life will no doubt sling at you, but also want to give you the ineffable skill of optimism. Optimism has been an enduring companion of mine for as long as I can remember. This puzzles many who know me well, including your Mother. Because people who know me, know the unusually bumpy ride of my childhood, culminating in my refusing to go to the Air Force Academy and my Father dumping all of my belongings in the front yard in a light August drizzle when I was 17. I gathered those belongings and struck out into the world without a dime to my name and no resources on which to fall back if I made a mistake. Yet, I never wavered in my optimism. It served me well.

Before that, In High School, I was drawn to descriptions of ideal systems and forms. I once wrote a 50 page paper by hand about Edward Bellamy’s book Looking Backward. I remember my English teacher being very surprised by my enthusiasm for it, and even a little worried. I went from there to devour Sir Thomas More’s Utopia and other descriptions of ideal systems for living. I read Plato and Aristotle on my own (do kids do that today?) in order to tease out those ancient ideas. They never spoke of optimism overtly then, only of ideal forms. The Middle Ages happened soon after. Life was nasty, brutish and short again and there is no mention of optimism until the Enlightenment.

Great people like Sir Isaac Newton and Liebniz strode on to the stage then and, although they were still superstitious and fearful, began to talk once again about the capacity for poor dumb humans to bring about better, even ideal forms and societies. Liebniz called it “optimisme”. But he meant it in a way far different from how I interpret the limitless possibilities humanity has. Liebniz thought this was the best of all possible worlds, but he also thought God was a mathematician. If God is a mathematician then he/she absolutely must approve of humans working with their artifacts and tools (nod to Doug Engelbart) to create software to improve our existence.

These books, writings and philosophers became a part of me. They reinforced my need to believe that I, or any of us, could take action to improve circumstances. And then I discovered another book. I had completed college and had already discovered software. I was working in interactive 3D design tools for the architecture and movie industries when I picked up a copy of Engines of Creation by Eric Drexler. That book shocked and electrified me more than any of the ancient and recent texts combined. I devoured the whole thing in one sitting. If you came within earshot of me for the next few weeks you would see me approach you, wide-eyed, maybe I even grabbed you by the shoulders and began fervently lecturing you on the imminent reality of tiny nano-sized machines living within our bodies and making us immortal, of the disappearance of hunger and illness and economic poverty. A golden age was about to be born, an age in which every problem essentially became just another software problem.  Software became my religion. I became the single most hopeful person you will ever likely meet. Even though it is all moving at a glacial pace, it is advancing. The world will become a better place for you and your sister, because of people who refuse to accept current limitations and, through science and technology and eternal optimism become the real architects of our future. I expect you and your sister both to become key contributors to that future state of bliss

“The rapid progress true science now makes occasions my regretting sometimes that I was born so soon. It is impossible to imagine the Height to which may be carried, in a thousand years, the Power of Man over Matter…Agriculture may diminish its Labour and double its Produce; all Diseases may, by sure means, be prevented or cured, not even excepting that of Old Age, and our Lives lengthened at pleasure even beyond the antediluvian Standard. O that moral Science were in as fair a way of Improvement, that Men would cease to be Wolves to one another, and that human Beings would at length learn what they now improperly call Humanity.”